The never ending predicament between development and protecting the environment in the small Himalayan state surfaced again recently with the intended development plan of the Dehradun airport located in Jolly Grant area. The environmental groups and the organisations sympathetic to them saw red over the grand plan to extend and develop the existing airport as it involved felling large numbers of trees. Uttarakhand where 70 per cent of land is covered by forests has already paid a big price in its obligation to save the environment. The stalling of 32 hydropower projects is one such example of this burden the state had to bear in the name of saving the environment. Myopic planning by successive governments and overzealous self proclaimed green crusaders ensured that these projects were paused even as thousands of crores of rupees were spent on them. There is no denying the fact that the environment needs to be protected as on it the very existence of the human race is dependent but the entire burden should not fall on the small states like Uttarakhand where every single development project meets a road barrier of environmental regulations. Ironically the people of the state where living with nature is part of culture and where world famous movements like Chipko and Maiti owe their genesis are encumbered with outdated environmental laws for protecting nature and in the process are forced to migrate in search of menial jobs in absence of development.

Harak Singh Rawat, considered as a strongman of politics of the state has received a major jolt with TSR deciding to divest him from the powerful position of the chairman of a cash rich board associated with the welfare (?) of construction labourers. Interestingly the minister was removed from the post by an order from a babu who happens to serve under him. Though the mercurial minister is keeping a stoic silence but he managed to save the position of his protégé in the board which clearly shows that he has expressed his strong opinion on the issue and the manner he was shown the exit door from the board. The grapevine has it that the functioning of the board was under close scrutiny from some time and it is said that there are sufficient proofs to justify the strike against the minister. The political circles are however abuzz with the narrative that the immediate reason for the action was that the minister who has never hidden his desire for the position of chief minister of the state was planning to don the Aam Aadmi cap of Arvind Kejriwal. Recent developments where many of the loyalists of the minister joined the ranks of AAP are giving credence to the plot.

The purported redistribution of responsibilities among his jumbo team of advisors, secretaries, coordinators, OSDs and others by TSR appears a concerted effort to streamline the functioning of the Chief Minister’s office and get the act together as his tenure enters the crucial last phase. However a closer look on the assignments reveals that not much change in the responsibilities of the team members has actually occurred. It is learnt that the objective of the exercise was to remind the team members of their tasks with a veiled message that they should not get deviated and stray into someone else’s  territory as was seen in some cases. 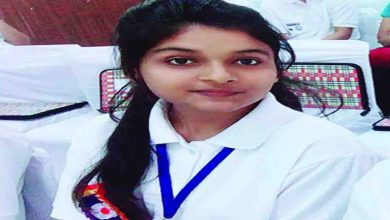 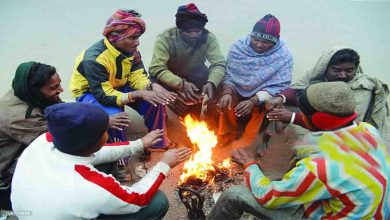 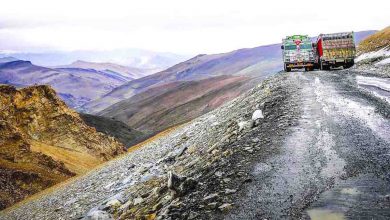 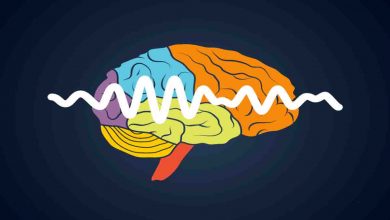