SCPCR has sought prompt action towards improving education facilities for differently abled children in the state.

Chairperson of State Commission for Protection of Child Rights (SCPCR) Usha Negi today instructed the director general of school education to work on the orders and policies by Uttarakhand High Court and the Central Government that calls for taking effective steps towards improving the education facilities for differently-abled children in the state.

Usha Negi argued the government has increased the reservation quota for differently-abled from three percent to four percent in government jobs and services in order to increase employment opportunities for them but if these children will remain illiterate, this quota is of no use. She informed that about 22,000 differently-abled students from class I to class VIII were identified  in the state and admitted in the government schools under Sarva Shiksha Abhiyan. In order to ensure that all such students reach the school regularly, two teachers were appointed in each block but the education department withdrew them from their duties in the year 2013-2014 due to which thousands of students could not go to school, informed Negi. She also said that Uttarakhand High Court has directed on July 11, 2018 that special education teachers must be appointed in every CBSE school so that differently-abled children can get the education like other students in schools but no post has been created for such teachers by the government. According to Negi, the Central Government has even fixed the salary of special educators from class I to class XII ranging from Rs 15,000 to Rs 25,000 per month but the state government has not even made any proposal in this regard which could have provided ample of employment opportunities to several eligible candidates across the State. On receiving several complaints, the Central Government also directed the state education department on October 14, 2016 to appoint special education teachers in the schools but nothing has been done by the department, said Negi. Meanwhile, she has also instructed the director general of school education to submit a report to the commission within one month in this regard. 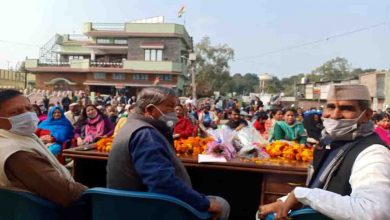 Would fill all the vacant posts when in power: Harish Rawat 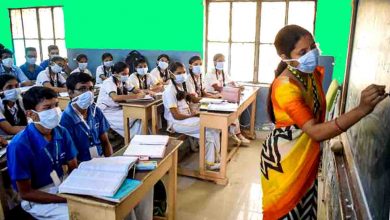 Schools from VI onwards to open from Feb 1 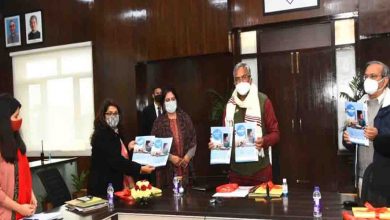 MNREGA work days to be increased to 150 in State soon