In the  7th Shaheed Memorial T-20 cricket tournament match today, UPES team won it’s match against the PWD team by 48 runs. Mohit Miyan was declared the Man of the. A strong partnership between the opening batsmen Mohit Miyan and Gaurav Taneja lead the team to score a massive total of 206 runs.  Mohit Miyan scored 84 runs in 40 balls.

Earlier, the PWD team won the toss and decided to field first. Vijay Mehra from the PWD team was the highest scorer with 48 runs off 42 balls. PWD team managed a total score of 158 against UPES’ 206. The 7th edition of this tournament is being organized in the memory of Shaheed Lance Naik Pradeep Singh Rawat from ‘4 Garhwal Rifles’. 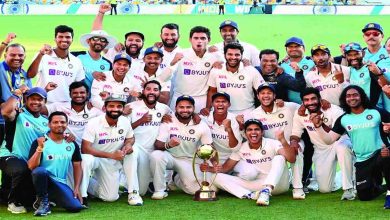 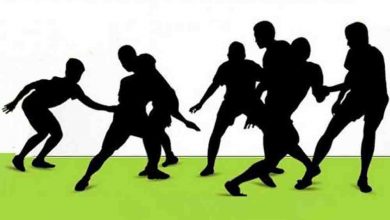 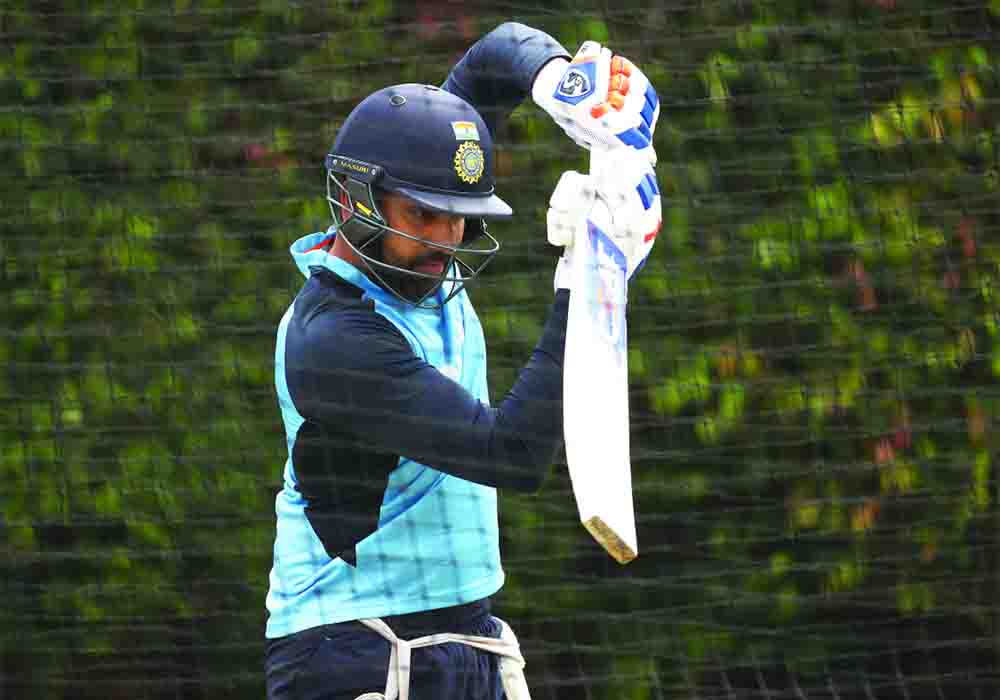 The wait is Over