Actor Kirti Kulhari has recalled working on Uri: The Surgical Strike, which released two years ago on this day.

“Flight lieutenant Seerat Kaur is a very memorable character, not only for the audience but for me as well. My family is serving in the defence. My father is a retired naval officer and my sister and brother-in-law are serving lieutenant colonels in the army, so the film was very personal for me,” said Kirti.

“I also learnt such interesting things for the role, I took up running for it, learnt to fire shots from pistols, machine guns and rifles. I sat inside the cockpit of a real MI 17 chopper for this film. A big thanks to everyone associated with the film,” she added. 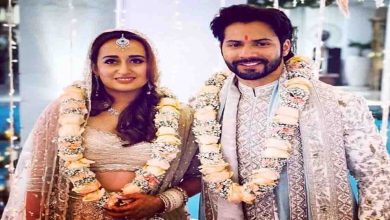 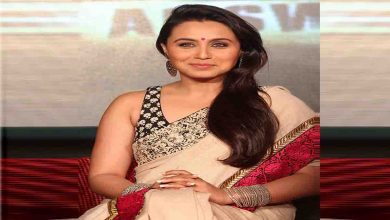 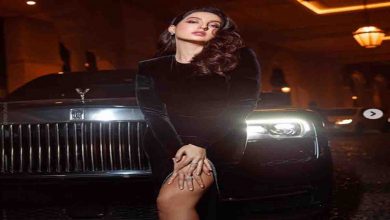 Nora Fatehi slays it with a French whiff in new post 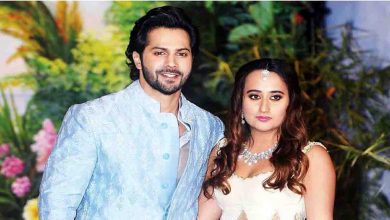