YouTube, Gmail, Google Docs and other Google services were restored on Monday after over an hour-long outage that hit users in several parts of the world, including India.

Unprovoked aggression at LAC a wanton disregard for rules: Rajnath 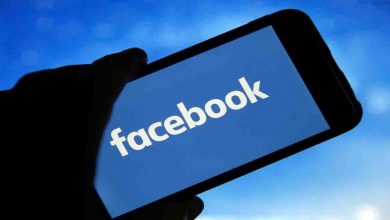 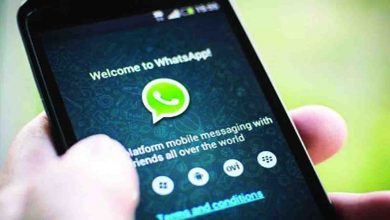 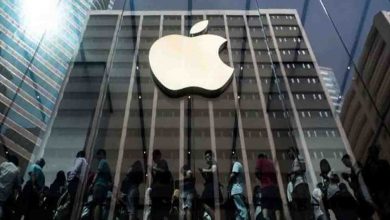 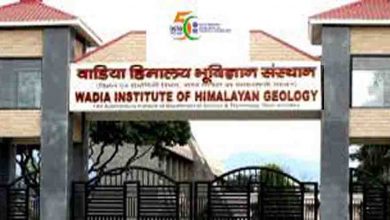