A labourer was trampled to death and three others injured when they had an encounter with the herd of elephants in Bindukhatta region of Haldwani in the Kumaon division of the state on Wednesday night.

The deceased identified as Bhutali, a daily wage labourer from Champaran in Bihar was working in the Bindukhatta area. During Wednesday night, he alongwith his colleagues were attacked by a herd of elephants in the Rawatnagar area of Bindukhatta. While Bhutali was trampled to death, his colleagues Aniruddh,who is the brother of the deceased and Kushinagar Uttar Pradesh residents Kedar and Raghav were injured in the incident.

The elephants also destroyed number of huts in the areas and the villagers were forced to flee to save their lives.

As the deceased was a labourer engaged in quarrying works in the Gola river of Lalkuan, Labourers today in large numbers staged a protest and sought adequate compensation for the family of the deceased from the forest authorities. They were joined by other quarrying staff at the Gola river. The protesters even refused to take the body of the deceased. Local MLA Naveen Dumka and former MLA Harish Chandra Durgapal reached the site of protest and intervened in the matter. They even talked to the local administration over phone.

Man elephant conflict is a major challenge in Uttarakhand with large number of causalities on both sides taking place every year. The scenario turns worse during winter months. Uttarakhand is home to a large population of wild elephants. 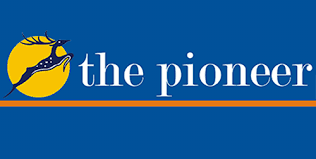 Plan to provide relief to stray cattle from cold 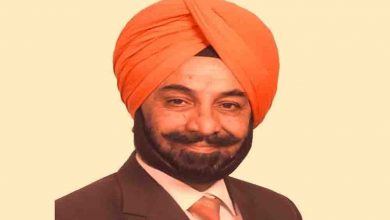 Full fees to be charged from students only after physical classes