The Supreme Court on Monday asked the Centre to put on hold the three controversial new farm laws or the court itself will do so on the recommendation of a court-appointed committee which is to be constituted. Now all eyes will be on the court’s Tuesday order in the matter.

Criticising the Government’s handling of the farmers’ protest, the court questioned the Centre’s opposition to its suggestion that the implementation of three new farm laws be held back for the time being so as to help find an amicable solution to the ongoing farmers’ protest at Delhi borders.

The Bench said that till date the Centre has not told it anything on its proposal to keep the implementation of these laws in abeyance for some time.

“We are still thinking it is equally important that we stay the implementation of law without staying the laws,” the Bench said.

On December 17, the SC had asked the Centre to consider putting on hold the implementation of the three laws.

Disagreeing with the Centre’s contention that court cannot put on hold laws passed by Parliament, the court referred to its last year order staying the implementation of 2018 Maharashtra law granting reservation to Marathas in education and jobs.

“We don’t see why there is an insistence on implementation of the law,” a Bench headed by Chief Justice SA Bobde said, adding, “We are not experts on economy and you (Centre) tell us whether you are going to hold on these laws or we will do this”.

Attorney General KK Venugopal told the Bench, also comprising Justices AS Bopanna and V Ramasubramanian, that a law cannot be stayed unless the court finds it violates fundamental rights or constitutional schemes.

“A law cannot be stayed by the Supreme Court unless the Lordships find that it violates the fundamental rights or constitutional schemes. Law has to be without the power to legislate, only then it can be stayed. No petitioners have raised any such issues,” Venugopal said.

The Bench refuted his contention and said, “We are doing this because you have failed to solve the problem. The Union of India has to take the responsibility. The laws have resulted into a strike and now you have to solve the strike”.

The top court said it may stay the implementation of these laws as talks between the Government and farmers are “breaking down” because the Centre wants to discuss these legislations point by point, while the farmers want them to be repealed.

The SC said it will constitute a committee headed by a former Chief Justice of India to resolve the impasse. It suggested that stay on implementation of these laws will help the committee in finding solution.

“After the implementation of farm laws are stayed, you can carry on protest and we don’t want anyone to say that we stifled the protest,” the Bench told the advocates appearing for several farmer organisations.

The apex court, which said it will pass orders on the issue concerning farm laws and farmers’ protest in part in the matter, asked the parties to suggest two-three names of former CJIs including former CJI RM Lodha who can head the apex court-appointed panel. The court was hearing a clutch of pleas challenging the new farm laws as well as the ones raising issues related to the ongoing agitation at Delhi borders.

Meanwhile, several legal experts said Parliamentary legislations cannot be stayed by the Supreme Court unless it is satisfied prima facie that they are unconstitutional and illegal.

Senior advocate and constitutional law expert Rakesh Dwivedi said Parliamentary legislations cannot be stayed unless there is a very strong ground for holding at the very inception that prima facie it is unconstitutional.

“This is very tall order, without hearing the Government you jump the gun. Large number of farmers are agitating cannot be a ground for the court to stay the laws. It is only in the wisdom of the lawmakers and is beyond the domain of the court,” Dwivedi told PTI.

“Courts cannot say people are agitating so we will stay the law. I agree with the Attorney General that the farm laws cannot be stayed unless it is constitutionally invalid,” he said. Senior advocate Mohan Katarki said however that the top court is vested with the jurisdiction to stay the operation of the Act of Parliament if it is satisfied that prima facie Parliament lacks legislative competence. 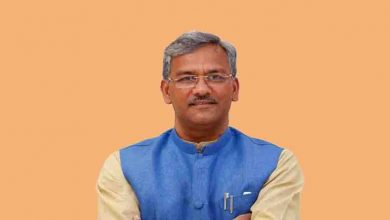 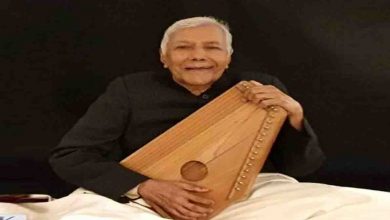 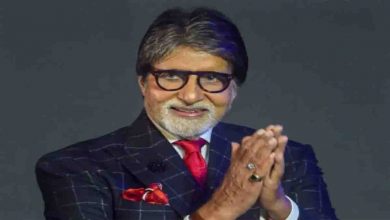 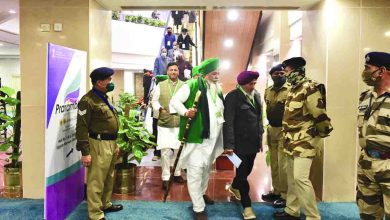