The sixth round of talks between the Centre and protesting farmers’ unions on Wednesday failed to break the impasse with the latter sticking to their position over the repeal of three farm laws and a legal guarantee for minimum support price (MSP). But the two sides reached some consensus to address farmers’ concerns over rise in power tariff and exclusion of farmers from Air Quality Management Ordinance.

Both sides have agreed to hold further talks on January 4.

After nearly five hours of negotiations between three Union Ministers and 41 farmers unions, Agriculture Minister Narendra Singh Tomar said at least 50 per cent resolution has been reached with mutual agreement on two of four items on the agenda.

The Minister said talks were held in a cordial atmosphere and the two sides have reached an agreement on two issues — one relating to the proposed electricity law and the other about an Air Quality Management Ordinance to keep farmers outside the ambit of the penalty clause (up to `1 crore) for the stubble burning ordinance.

“Discussions on the three agriculture laws and the MSP as a guarantee for farmers will continue in the next meeting scheduled for January 4,” Tomar added.

“First issue was an ordinance related to the environment. Both sides agreed to farmers’ exclusion. Farmers feel that if reform is introduced in the Electricity Act, they’ll suffer loss. The unions wanted the electricity subsidy given to farmers by States for irrigation should continue. The consensus was reached on this issue also,” Tomar said.

On farmers’ demand for a legal guarantee for procurement at MSP, the Minister said the Government has already said that it is ready to give a written assurance.

Tomar assured the unions that MSP and the Mandi system will continue like before. The demand of the farmers’ unions for an MSP law and the difference between MSP and market rates for agricultural produce would be referred to a committee when it is constituted.

On the unions’ demand for the repeal of farm laws, the Minister said that this too can be referred to a committee which will study the constitutional validity and propriety keeping in mind the welfare of farmers.

The Minister asked the Union leaders to put forward their proposals which the Government will study and discuss.

This meeting came after a long gap as after the last meeting the situation hit a dead end with farmers stern on their demand for a complete withdrawal of the laws and the Centre not accepting it.

While farmers have decided to carry on their agitation till their demands are met, they have, however, deferred their proposed tractor march so that it does not clash with their next round of talks with the Government on January 4.

Tomar hailed the unions for maintaining peace and discipline during their protest, but urged them to send the elderly, women and children back to their homes due to the extreme cold weather.

Tomar was accompanied by Food and Railways Minister Piyush Goyal and Minister of State for Commerce Som Parkash at the meeting.

Farmers’ leader Rakesh Tikait said that the farmers are insistent that the Government should repeal the farm laws and give legal guarantee for MSP.

“Talks were positive. The Government has been saying that we should end agitation and form a committee. But we didn’t listen to them. We won’t take back our movement. We won’t form any committee. We’ll discuss MSP in the next meeting,” Balkaran Singh Brar, Punjab president, All India Kisan Sabha said.

The Government is still adamant about not repealing the farm laws, said the farmers’ unions. It is also not ready for a legally enforced support prices for produce and said the committee can look into it, they said.

Farmers raised the issue of frauds committed by traders against farmers in Madhya Pradesh. The alleged fraud involved promised purchase of crops that never took place, leaving scores of farmers in Hoshangabad and Guna in the lurch. They also demanded justice and compensation to the families of those farmers who died during the protests since November 26.

At the time when the talks were going on in Vigyan Bhawan, the Shiromani Akali Dal and the Congress appealed to farmers to hold direct talks with Prime Minister Narendra Modi, otherwise the dialogue would not yield any results.

India to decide on 3 Covid vaccines on Fri

Jacqueline: 2020 has been fulfilling professionally 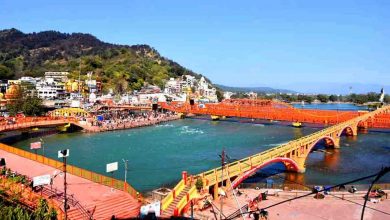 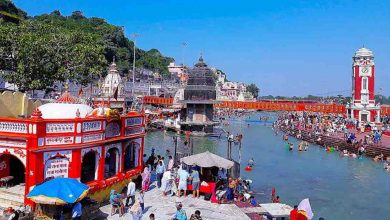 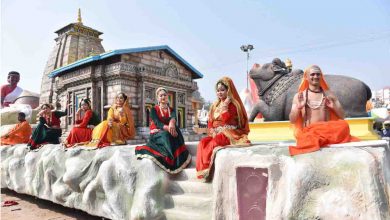 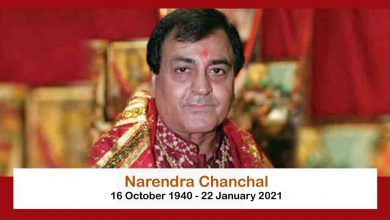